Hit And Run Accidents in Texas

Have you been a victim of a hit-and-run car crash in which the driver did not even stop to see if you were okay?
In a hit-and-run car crash, the motorist at fault in the collision against a pedestrian, another vehicle, or property on the side of the road speeds away from the scene of the crash to try to get away with it. S/he doesn’t stop doesn’t provide his/her name or an insurance policy or admit fault for the crash.

It used to be extremely difficult to catch hit-and-run drivers after they fled the scene of an accident. They rarely had to answer for the crime. In many cases, they were never identified.
These days, however, it is now illegal for a driver to fail to stop after causing a collision. A hit-and-run driver could face, at minimum, a year behind bars if he or she is found guilty. If the driver is convicted of a felony, the prison sentence could be much longer.

In addition to the criminal charges a hit-and-run driver can face, any motorist found guilty of fleeing the scene of a crash could also face a civil lawsuit brought by the victim.
WHAT SHOULD I DO IF I AM THE VICTIM OF A HIT-AND-RUN?

To increase your chances of getting justice as well as compensation for your injuries and property damage after a hit-and-run accident, there are several steps you can take in the immediate aftermath that could lead to the identification of the driver at fault.

2.) If taking a photograph of the vehicle which caused the accident is not possible, record your account of the accident as soon as you can in writing. Try to remember details such as the color of the vehicle, a description of the driver or even the license plate number if you managed to see it.

3.) Call the police and file an accident report, which includes your description of the crash. In many instances, local law enforcement will then be on the lookout for a similar vehicle to your description, which might be easily identifiable if it sustained any property damage in the crash, such as dents or scratches.

5.) Consult with a car accident lawyer as soon as possible. After you are the victim of a crash, it can be extremely difficult to remember to record the license plate number or even exactly what happened. A car accident lawyer can be an important advocate for you in your fight to bring the hit-and-run driver to justice. A Texas car accident attorney knows where to look to find evidence that is crucial to the case, an interview and locate witnesses, and can use other resources in an attempt to locate the driver at fault.

If a hit-and-run driver caused damage to your property or injured you, you don’t have to feel helpless as s/he speeds away from the scene of a crime. A Texas car accident attorney can help you in your pursuit of compensation for your costs and suffering.

Which Truck Should Pull Your Travel Trailer?

Have You Been Injured In An Accident – You Need Aggressive Representation

My Toilet Is Leaking At The Base

This site uses Akismet to reduce spam. Learn how your comment data is processed. 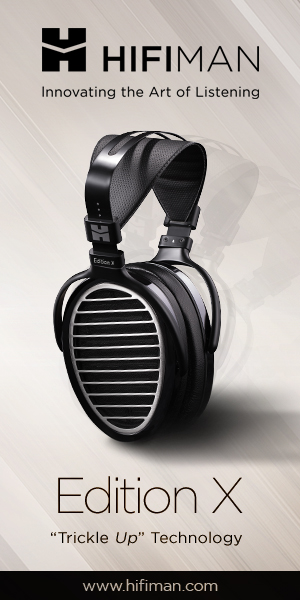 Car Insurance – Which Factors Influence Your Premium Many factors can be changed to affect the cost, while others are […] 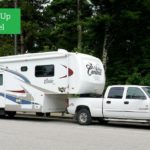 Which Truck Should Pull Your Travel Trailer?

This Blog was provided by Coastal Breeze RV Resort in Rockport, Texas Which Truck Should Pull Your Travel Trailer? If […]

Have You Been Injured In An Accident – You Need Aggressive Representation

My Toilet Is Leaking At The Base

There is a very true saying that if everything is working well and is in good condition, then a home […] 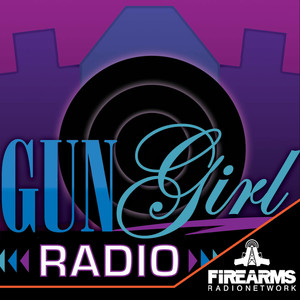